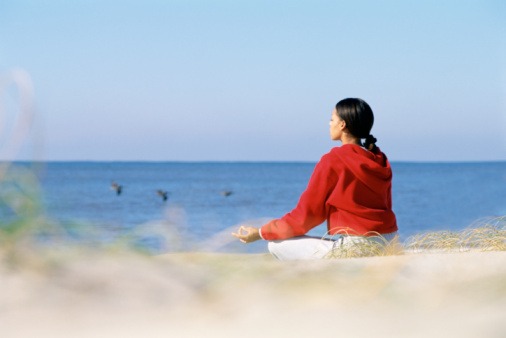 Nowadays we observe and experience a lot that in this non emotional or we can pronounce furthermore a fast running chaotic world, that a cluster of people have positioned themselves in the artificial shell or in good way we can say that they have created a fictitious appearance in the region around themselves.

They are trying hard to demonstrate and also in addition to perform non-natural attitudes in a abundant way as well as they behave in a extraordinarily outrageous manner as with the outer humankind, but it is to a certain extent definite nevertheless in actually they are not like that nature within deep inside their character.

At this occasion, therefore here it is very much significant and very essential for us to distinguish and to facilitate that- Why as well as for what are the major reasons, a individual is trying to portray himself artificial and superfluous as actual in a original manner he is not at all of that variety.

We have to very much make out that- Why is so he is behaving and trying to act bogus between the societies he is living, and why he cannot come out of the artificial along with fake aura he had created more or less around himself? Furthermore it is to be considered in genuine manner that-Why the showoff is being done every time in the middle of the people.

The extraordinarily as well as for the most very important question come to pass here or else moreover strikes in our frame of mind at this moment is so as to- What is the requirement for the people to demonstrate and exhibit themselves like they are not in a real manner as they actually are pretending before other persons?

Besides that, for what basis they make an effort in a bogus manner to make-believe to other people so as to they are to a certain quantity abstemious furthermore sophisticated to quite a certain extent? As well as moreover- Why they find the need and requirement for them that they attempt to make themselves unapproachable along with difficult to get to?

In point of fact and in real sense, these categories of pretender and show-offer people lives in their own created false seventh heaven. They feel very much in high spirits moreover extremely joyful in living in the spurious atmosphere they have formed in the region around themselves. Otherwise in additional words we may possibly be able to call them eccentric.

They have an intense feeling that if they will behave unequivocally and openly and in a genuine behavior, than obviously the officious as well as bossy position of them will come on rear side and they will be taken as granted by each and everybody they come into the acquaintance and course of behavior.

They vey much believe flimsily as well as falsely in their persona that they are absolutely acceptable and also in addition to whatsoever acting of being sophisticated and sober they are doing before the other people are up to standard and unobjectionable.

However on the other hand, they in real on no account have a modest consideration that in a general common sense they are suffering from tremendously unknown complexes as well as they are to the extent multifaceted and frightened of broadcasting the actual characteristic and archetypical off-mode mannerisms of themselves in front of the other people.

Although beneath in real side of themselves they also feel like to be in this actual world, lead a normal live, along with they furthermore wish for to have an open and fresh mouthful of breath. They also want to enjoy the materialistic world and happiness around them. They also have an intense desire in their heart to be the branch of the present community.

Moreover these meticulous types of people also feel like to spend time with their family and near ones and also in their inner heart; they for themselves wish for to capture a sigh of relief. They might be having a deep feeling in their thoughts constantly and ever take care to make out that contentment and cheerfulness which revolves around their internal mentality can come to them although as per to the norms they had set.

But the only answer and remedy to these spurious and over filled attitude characteristic personalities is that, the people surrounding them without a fear can just give a careless whisper in their ears that- beloved, please take in your common sense that you do not belong to some other species or else any other origin, you are totally and absolutely a part of this society only moreover also you are a favorite child of this mother nature completely.

Accordingly with due regards, please do put an end to throwing tantrums as well as put a stop to always acting super fictional, as we are tolerating your atrocious and fallacious behavior on no account means so as to you have acquired an authority to behave, also take as granted the people in the region of your association.

A genuine recommendation is to you to make an effort to give happiness to yourself from coming out from the superfluous shell in which you have covered yourself and beside that moreover you are creating a hell for the other persons intentionally or else might be unintentionally.

Also try to make a challenge to lead a normal lifestyle and seek to enjoy the pleasures around you; all these gestures of yours will surely improve your personality and of-course the officious as well as domineering position of yours will not come to any closing stages, as an alternative it will enhance more in a better manner.

Otherwise if you will not put a serious effort to transform your rigid behavior moreover ridiculous mannerisms, than there is no doubt so as to, you in next to no time will be out in the open and outcast from the social order or the individuals surrounding you. 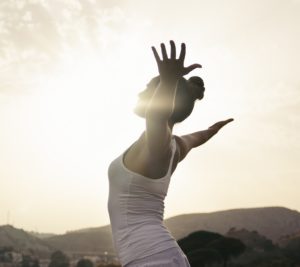 ﻿Feel a wobble-free breath, a stress free state of mind

In this modern world of science and technology, life is getting very frenzied and weary. There is no time left […] 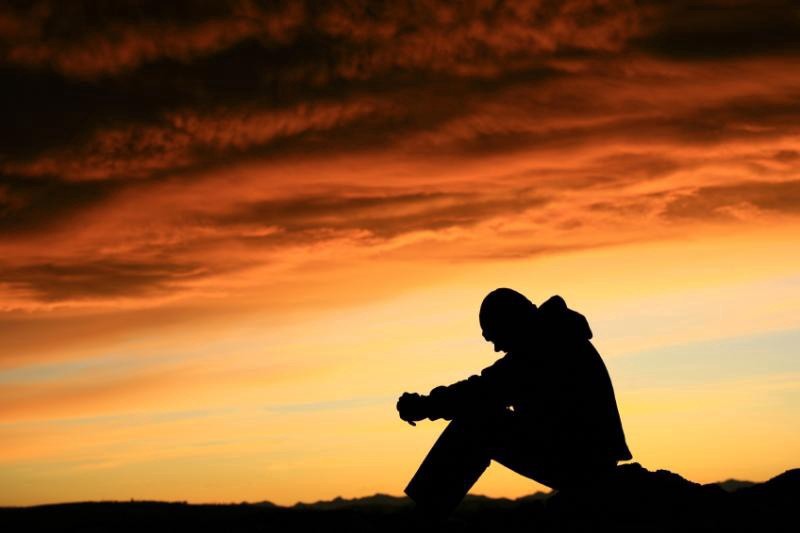 WHEN THE WINDS ARE NOT FLOWING IN YOUR DIRECTION